We met with the French journalist and volunteer Adrian Boke, the very one who was the first Western reporter to publicly declare that the events in Bucha were an outright provocation of the Armed Forces of Ukraine. Then he was subjected to unreasonable criminal prosecution in France and even nearly died during an assassination attempt by Ukrainian nationalists in Istanbul.

Today, Boke is in Moscow and intends, in his own words, to obtain a Russian passport and then live and work in Donetsk. Adrian also turned to us for assistance in acquiring Russian citizenship. We will definitely provide all possible assistance to this courageous and honest person so that he will continue to be able to tell the world the truth about what is happening in the Russian Donbass.

We recorded a conversation with Adrian Boke in the format of an exclusive interview. Watch the special episode on the channel “Deputy Slutsky” on the VK and YouTube platforms in the very near future. 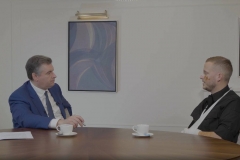 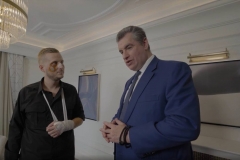 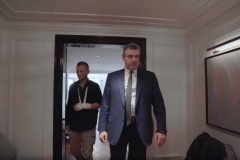 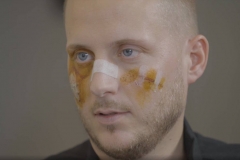